Ship being escorted out of Hobart, Tasmania’s harbour by a pilot boat

As you know I was recently in Tasmania. We  were going on an excursion and I made the comment, “I will bring my camera with me.” I was told that was the wrong word to use and the proper word was ‘take’.  I should have said, “I will take my camera with me.”  This brought on a big debate on the proper word to use. I explained it must be a cultural thing. Since I am from Canada, perhaps we are strongly influenced by the American way of saying things even though we are also a Commonwealth country like Australia. To me,  Australians seem to have kept more of their Britishness than Canadians. Their accent and the terminology they use reminds me of what I heard when I went to Britain a few years ago. So I chalked it up to those differences.

Challenged, I decided to go on a Google search for the proper way to say that simple sentence. I came upon this web site and given the title: Grammar Girl, Quick and Dirty Tricks For Better Writing, feel she may have a better handle on using the right expression. 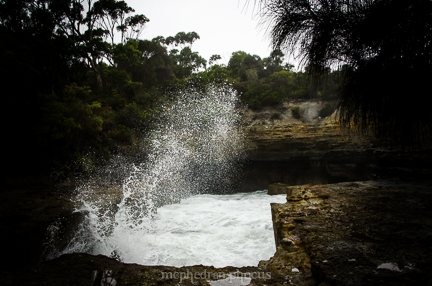 She states that whether you use “bring” or “take” depends on a person’s point of reference.  Basically the proper way is to ‘bring’ something to where you are now and you ‘take’ something to a future place.

I will go back to the statement that started off this debate and say it the right way according to Grammar Girl. “Will someone bring my camera to me so that I can take my camera on the excursion?” I hope that settles things and it will settle any future debates.

What do you think? I would be interested to hear from people who are from the States, Canada, Britain, Australia or any other part of the English world. Don’t be shy leave a comment as I value all of my followers and future followers opinions.

PS Please go to Grammar Girl’s web page as she also has an Irish twist to the grammar rule especially in honor of St Patrick’s Day. 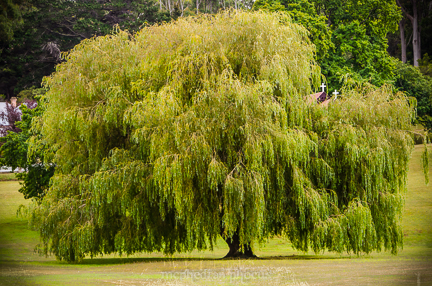 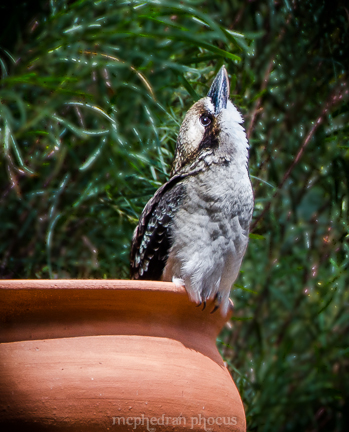 Kookaburra fascinated in something overhead. Such a cute fellow

Error: Twitter did not respond. Please wait a few minutes and refresh this page.